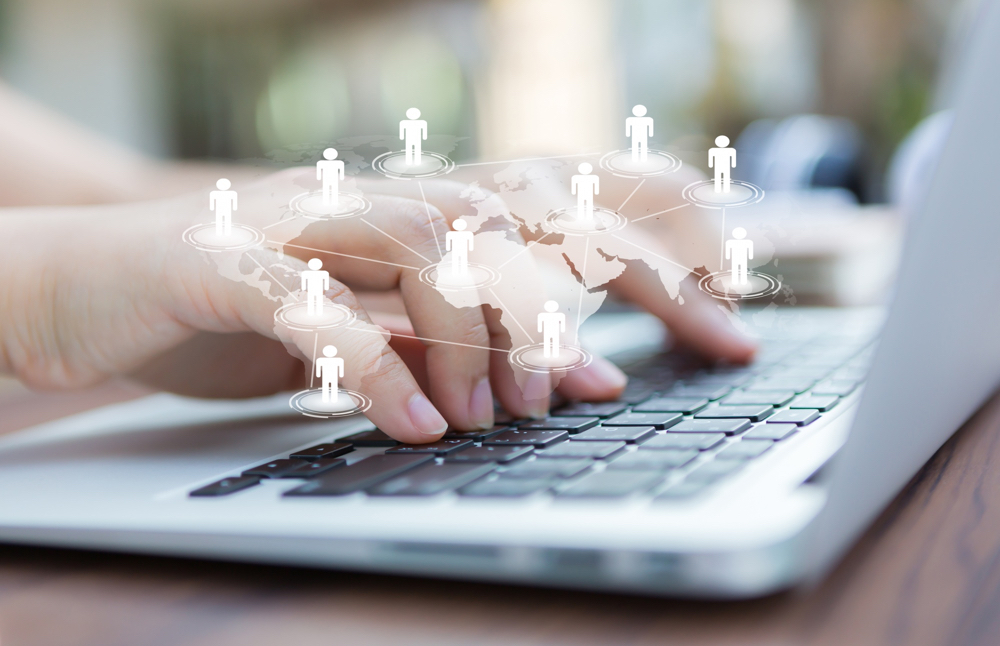 How can you get an effective workplace?

Are We Too Reliant On Our Phones?

As of 2019, over half the world’s population (approximately 4 billion people) were connected to the internet. While this number will certainly have increased in the two years since then, there is still a huge amount of people not connected and availability is very dependent on the region. The internet is of utmost importance, especially in developing countries, as it helps lift people out of poverty through increased access to communication, finance and information. We’ll have a look at some of the reasons why it is important to improve internet connectivity in developing countries.

Rural locations in areas such as Africa, South America and Asia have long been neglected in terms of infrastructure, and internet connectivity is no different. However, governments realise the importance of improving this as it has wider benefits to their countries as a whole. Internet connectivity can improve the ability of people to contact others abroad, order products online, and just generally have improved communication channels that are beneficial for education and commerce. Social media sites such as Facebook and instant messaging apps such as Whatsapp are popular methods of communication in developing countries thanks to their relatively low cost.

Especially in more rural areas where there are not many schools due to low population density, online classes could be much more viable and effective than travelling hours each day to the nearest school.

Where developing countries may have neglected their road infrastructure, the next best option could be to improve their telecommunications in order to improve connectivity. No longer will students need to leave their homes in order to get a decent education, but all this can be gained online as long as there is internet connectivity – a real game-changer.

Online courses such as coding and digital marketing are no longer reserved for those in wealthy countries with access to a great education, but pretty much anyone with an internet connection and a bank account can take advantage of this. We can now see websites, apps and software such as conference room schedulers being built by developers in Rwanda, Venezuela and the Philippines, rather than just in developed areas such as the US and Europe.

People can be lifted out of poverty

Examples of people being lifted out of poverty thanks to internet connectivity are those who were able to bank electronically for the first time, secure loans and set up e-commerce businesses. One of the most recent examples is blockchain play-to-earn games such as Axie Infinity. This has boomed in the Philippines as it has allowed players to earn more than the minimum wage and for many, given them income opportunities that have been hard to come by, especially during the pandemic.