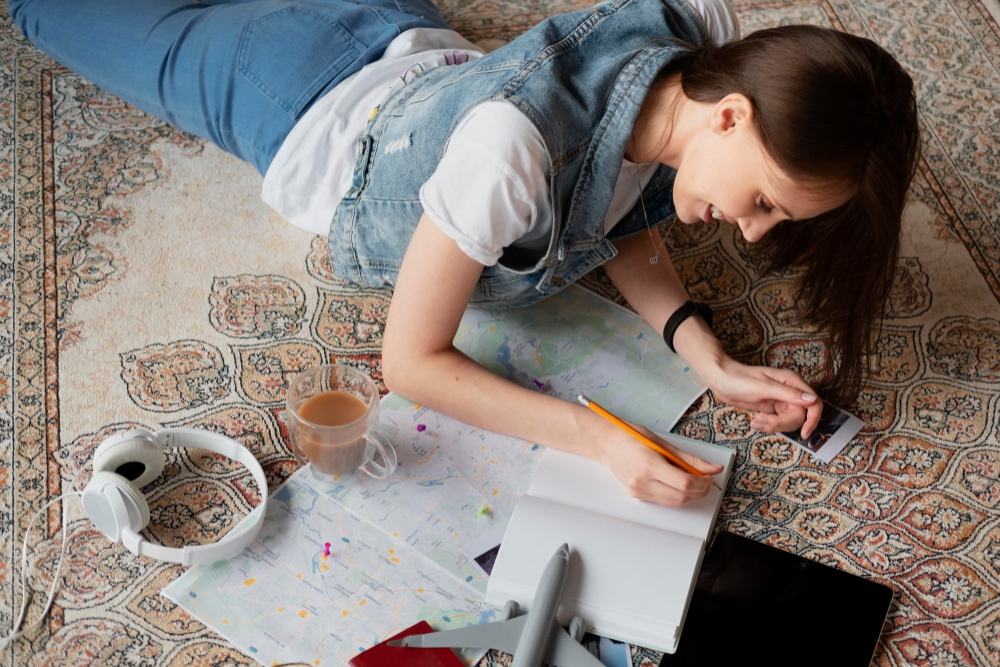 How can you get an effective workplace?

Are We Too Reliant On Our Phones?

Travelling since the covid pandemic began has become more of a choir than an enjoyable experience. The various restrictions and red tape travelling different countries and sometimes even regions have slowed down the process of travelling and oftentimes make them much more costly. Many countries require visitors to be vaccinated against covid-19, produce a negative test before entering and often undergo quarantine at a designated hotel upon arrival.

While travelling from the UK to the Philippines and back, I encountered several restrictions that cost me two weeks of my time and quadrupled the cost of my journey. I planned on having a holiday in the Philippines for a month but lost the first two weeks to quarantine. This was just after the height of restrictions and with much of the country still to be fully vaccinated, such restrictions were still in place when countries like the UK were reducing theirs.

Now, the Philippines isn’t known for its efficiency; in fact, it is probably better known for being the opposite in terms of governance and how things work in general, so I wasn’t really surprised with all the hoops I had to jump through upon arrival. First, I had to stand in line longer than usual at immigration, in a line that was supposed to enforce social distancing, but which certainly did not. Then when I was taken to my quarantine hotel, I was taken to the wrong hotel as they didn’t have any reservations under my name, nor were they considered a “quarantine” hotel. I was sure there was supposed to be a centralised booking room system for all incoming visitors, but this certainly wasn’t the case.

Travelling, in general, takes much longer due to capacity limits and limited schedules. This was true at the height of restrictions in both the UK and in the Philippines, causing the journey prices to rocket. Limited flights between countries that wanted to prevent the spread of the virus were still not enough to stop it, and in hindsight, it was quite silly to think that it could be stopped.

One of the main issues with pandemic travelling is the difficulty and cost of taking covid tests. To enter a country you would usually need to produce a negative PCR test result taken 72 hours before arrival. This posed problems if the country you were coming from did not have the most efficient testing system. If they did not produce the test results in time for your flight, then you would most likely miss it.

I don’t believe travelling during the pandemic while the restrictions are strict is a smart idea. They could change at any moment and leave you out of pocket in terms of time and money. Unless you need to travel, don’t. If you have to, ensure you plan and have multiple backup plans for every stage in case things don’t go your way and have adequate funds to pay for accommodation, travel and food.